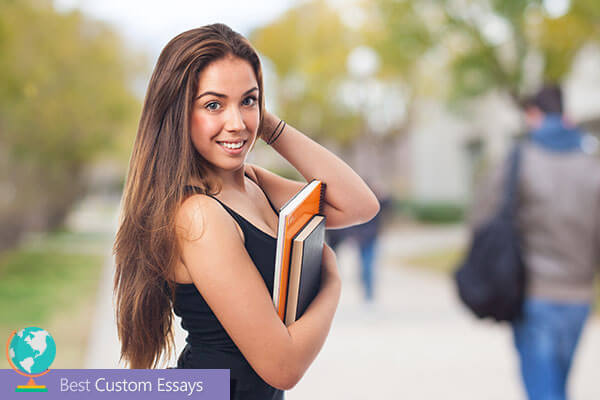 The term “super seniors” refers to students who study in high school or college during five years or even more. Such name stems from the fact that students who attend such institutions usually need four years for getting their diplomas. Every year of study has its own name. For example, students call the first year as a “freshman” year, the second one is “sophomore”, the third year is called “junior” and the last, fourth year is a “senior” year. However, there is one more category of students who do not fit these labels: the ones who do not leave the college after their fourth year of studies. They are “super seniors.” It is becoming increasingly common for young people to take five years for finishing college.

Who Are “Super Seniors?”

It depends on a certain student’s situation. Calling a student who is double majoring in biology and chemistry and then is going to enroll a medical school a “super senior” merely acknowledges this person is in his/her fifth year. However, calling another student a “super senior” as he/she failed numerous classes and prefers the party scene instead of working hard for finishing the studies in four years is quite a putdown.

There are many different reasons why students need more than four years for finishing college.

Classes, especially at bigger educational institutions, are often difficult to get into, so it is quite challenging to complete the degree requirements in four years. This becomes even more complicated if you have changed your major several times, efficiently reducing the amount of time you need to get all the things done.

Sometimes, students know in advance that they will become super seniors. There are multiple programs and educational institutions which offer fifth-year master’s degree, dual degrees, and fellowships that require extra enrollment beyond four years. Some students come across amazing semester-long internship programs which require taking a reduced number of credits. Getting a job sometimes means you graduate later than you were going to, but you will do it with an experience and a resume which will make you stand out among other candidates in the job market.

What Are Strengths and Weaknesses of Being a Super Senior?

If you need to take more than four years for graduating college it is not necessarily bad. Employers usually care whether you have the degree or not, rather than how much time you needed to get it.
Besides, one of the greatest results of taking more time for completing college is the financial burden. Often, scholarships are limited to the four years of education, and there are limits on federal student loans to undergraduate students. There is no difference how you figure out how to pay for it, one more year of tuition payments will not come cheap.

However, completing a fifth-year master’s program gives you an opportunity to save some money. Eventually, the main thing is that you reach your goals and get what you wanted to get from college when you entered it.

The Highest Paying Positions in the USA

5 Things to Avoid on the Exam Day

True Story: My College Pays Me

How to Spend Less on Shopping?