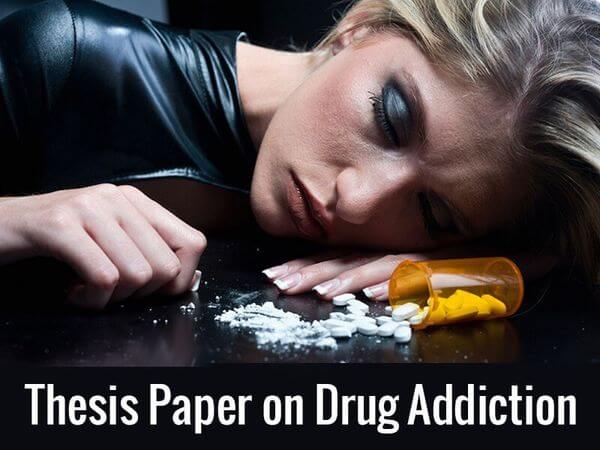 Drug addiction is one of the top priority problems in the contemporary society. In the time when one part of the humanity struggles with deadly diseases, another part ruins itself. The reason of this is unnatural behavior lays in pleasure which drugs bring. The necessity to feel it again sooner becomes as important to satisfy as other primary physical needs of a person. Thus, not only psychological, but also physical need leads to drug addiction.

The Reasons of Drug Usage

The first reason of drug usage is often the pure curiosity. As a rule, a bad company assists it well. People often have the first intake eventually and even for free. Those who build the business on it know the mechanism in details. The brain cannot forget the feeling of the elevation of dopamine level in it and requires more and more. The second reason is depression or stress. Drugs help to struggle with them better than religion, psychologist or relatives. Seduction rises in critical situations. The third reason is athletic performance as drugs increase physical abilities of a person.

Very often surrounding doesn’t notice the first time of drug usage because many people try narcotic eventually for the first time. But even one time is enough to become addicted. As soon as the need of the next dose grows, narcomaniac often gets in legal trouble. Some are caught when they sell or buy drugs, but many just start neglecting their responsibilities and do not bother to hide to have the next intake. Neither dangerous conditions, nor problems with people around matter for them. Unfortunately, such behavior affirms serious problems and long-term addiction. To cease the problem at the beginning family should be attentive to the company of their relatives, their life style, logical assumptions, and behavior. Each suspicion should be immediately checked to prevent the irreversible changes in future.

The Results of Drug Addiction

People with drug addiction lose the ability to think clearly and logically. Very often they hardly control their behavior what causes problems in relationships with family, friends, employer, and very often police. The necessity to intake another dose of drugs covers good judgments and becomes the basic task to complete. Very often neither family, nor close friends can help the addicted to overcome his/her problem. Medicine assistance often helps at the beginning of drug addiction but requires the understanding of the narcomaniac of his/her problem and desire to get rid of it. In other cases, the process starts again as soon as drug addict user leaves the walls of the hospital.

Police cannot eradicate the system of drug dealers, however, tries hard. Thus, the only way to limit the quality of drug addict users is the prevention programs and attention of the family to each its member. The knowledge about the harmfulness of drugs and the results they often lead make people willpower stronger. A person lives once and should appreciate his/her life instead of ruin it.