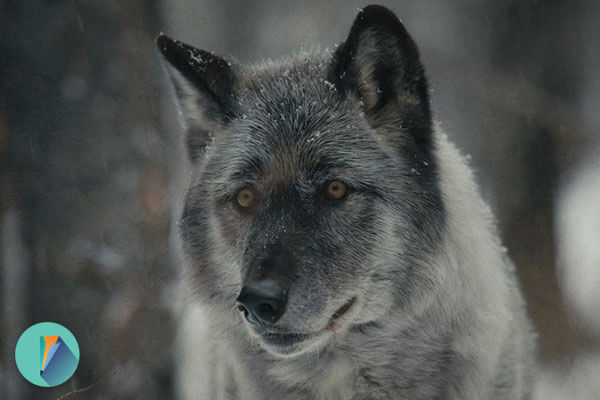 Jack London’s White Fang is one of the literary masterpieces about the interrelation of nature and humans that were ever written in the history. Actually, the novel reveals how nature contradicts with the anthropocentric nature. The author places manly sins into the center of the novel but chooses one character – Scott – who will be opposite to the generally known image of a man. It is also crucial to mention that apart from the contradictory nature between man and nature, the story has its deeper symbolic meaning in regards to how the lifecycle and processed of White Fang refer to human life in general.

First, the author has introduced the image and character of White Fang to focus on his dubious nature – of a wild wolf and a tame dog. On the one hand, there is an inner striving for being strong and wild as these are the inherent traits of the White Fang. However, on the other hand, while reading, one may observe that despite this wolf nature, White Fang also has a desire to be loyal and faithful to people as a dog.

Second, the aspect of socialization and living his life among people makes the inner dilemma of White Fang even sharper: he should demonstrate loyalty to a human in spite of the fact that he gets no respectful and fair treatment from them. As a puppy, White Fang tries to be good and loyal, but his life is put to threat all the time. Actually, the life path of White Fang resembles that of an average person who is a part of the society with all its norms and regulations what is right and required. In particular, White Fang has to overcome obstacles and undergo challenges to become stronger and actually to survive and become something more than merely a dog.

The urge that White Fang has actually contradicted the very animal nature – he wants to be respected and thus always plays the role of a savior for people as if trying to demonstrate that he truly deserves this respect and praise. This moment from the novel clearly demonstrates people nature when a person is an inseparable part of the society and tries to win his/ her place under the sun and win respect and good treatment from others. Further, White Fang wants to demonstrate that he is special and one of a kind and that he has something more than mere characteristics of a dog. All in all, White Fang struggles to prove that he has all the required human characteristics to deserve to find a place among humans.

In conclusion, the combination of wild and tame nature of White Fang was actually used by him to better demonstrate human characteristics. White Fang’s desire to find his place in the world among people resembles people’s urge to find their own place under the sun and follow the fate. The whole life story of White Fang resembles the life path of an average person: he is born into the family and further has to leave them in order to fight for his own place.

The Effects of Global Warming