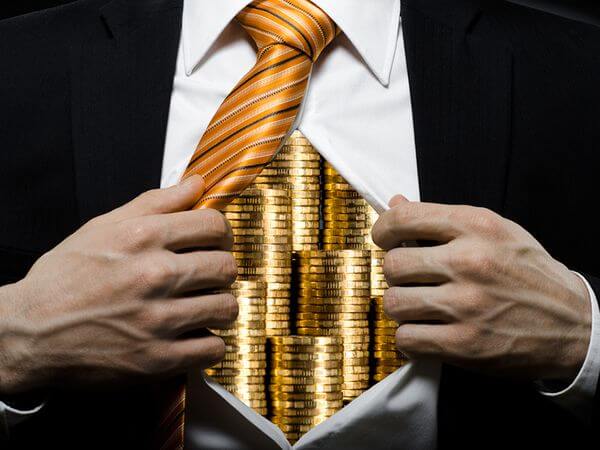 Until there’s such a huge difference between the earnings of different classes, the war is bound to continue. The divide between the rich and the poor has always existed throughout the history of mankind. The kings and vassals from the Middle Ages were replaced with bankers and politicians in the 20th century. The divide in wealth exists both within countries and between countries; however, opinions on this topic differ. Some people say that wealth comes to those who work hard, dream big, and count for themselves. In their scenario, the poor have totally deserved their condition because they did nothing to improve their situation. Nonetheless, there are people who judge rich people for being egoistic and indifferent to the growing needs of the modern world. Both opinions are the extremes and as wise people say – the truth lies somewhere in the middle.

But before we talk about the truth, let’s define how poverty and wealth are measured. First of all, it should be mentioned that wealth isn’t about the quantity of money that a person has. Wealth is measured by one’s assets, income, quality of life, and socioeconomic factors. In developed countries, inequality in income is the main factor of division in wealth, while in developing countries the access to basic necessities, such as food, clothes, electricity, running water, education, and healthcare, is available only to wealthy people. The difference between these two worlds is huge because in a developed country even having all of the above-mentioned comforts the person can be considered poor. This shows us that the concept of wealth and poverty is just as relative as everything else in our world. It creates room for perspective and subjectivity.

However, subjectivity isn’t applied everywhere, especially to people who live on less than 1$ a day. In fact, a staggering number of one billion of people live under these horrible circumstances. This condition isn’t regarded as relative, but rather as the absolute poverty which is an appropriate definition. Absolute poverty is prevalent in South Asia and Sub-Saharan Africa, where over 40% of people live on less than $1 a day.

The gap between the poor and the rich is a hot and controversial topic that is discussed both on the level of individual household and on the international one. While such people as Warren Buffet, Bill Gates, Oprah Winfrey, Manoj Bhargava, and other philanthropists play a huge role in reducing this gap, giving much of their wealth to charity, still their efforts are not enough to eliminate this problem.

Getting back to the polemics started in the first paragraph, it should be said that some people really have a higher potential to achieve wealth than others; therefore, division in wealth is caused by the division in potential. The problem that really has to be solved is the attitude of rich people to their money. They should give up their egoism and understand that sharing their wealth will benefit both them and society to which they belong, like everyone else.